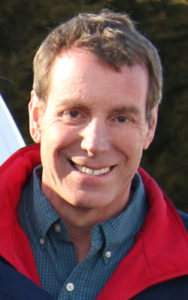 In 1976, Jim Millner knew early on that he wanted to work in the painting industry. In high school he worked for his uncle’s painting company and then started his early career as a painter at a hospital. In 1996 he meet Einar Skretting, then owner of Squarehead and started subcontracting for him doing wallpaper installation and painting. The following February, at the request of Einar, he put his company on hold and went to work for Squarehead as a superintendant and by 2001 became vice president. At that time his job included project management, estimating and overseeing the daily operations. Through the years he learned many skills such as drywall finishing, residential and commercial wallcovering, tile work, and carpentry. In 2004, Einar noticed the value and potential Jim brought to the table and offered him the opportunity to purchase Squarehead which he accepted. To better improve his company he brought his wife Michele Millner aboard in 2006 as Vice President and co-owner. Michele quickly made improvements to the human resource side of the business. This allowed Jim to do what he does best and that is to oversee the painting and wallpaper projects with his project manager and foremen. Even today you may find Jim out in the field painting or doing whatever is necessary to get the job done. This is a career that Jim truly loves and enjoys and looks forward to many more years at Squarehead before passing the “brush” to the next generation. 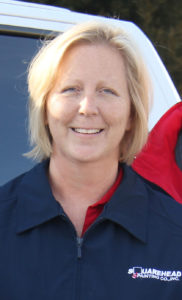 Michele Millner worked from 1980-2004 as a bedside nurse nurturing patients and their families back to health. She developed most of her critical thinking and in depth evaluation skills taking care of patients in the intensive care units. From 2004-2006 she moved into the human resources department as an RN Staffing Coordinator. In 2006 Michele became VP and co-owner of Squarehead and developed a comprehensive benefit package, employee handbook, and extensive safety program. From there her responsibilities multiplied and now she and Jim run the day to day operations of the company. 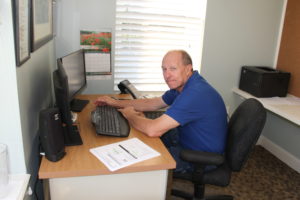 Tom has been in the paint industry for over 17 years working with various paint retailers, (Duron, Valspar, Ben Moore.) He served in several capacities from customer service counter help to store manager of several locations. Prior to his paint career Tom had worked for several major retailers in a management capacity. He has a BS degree from the University Of Baltimore in Criminal Justice and has been a life long resident of Baltimore. He has been an estimator for Squarehead for a total of 8 ½ years and is invaluable to our business. 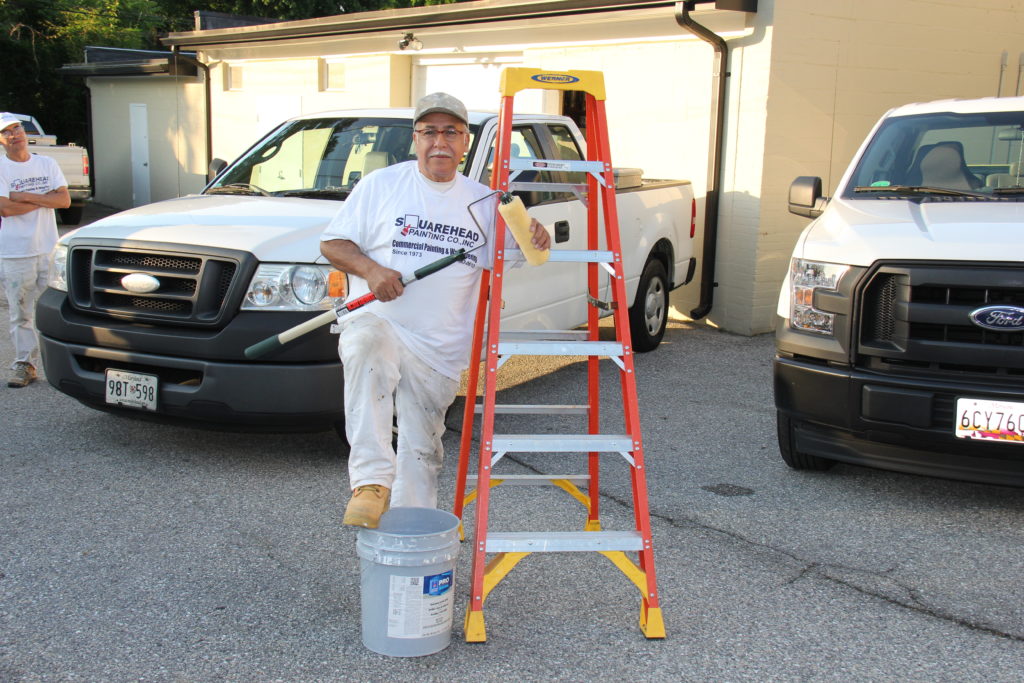 Octavio just celebrated 21 years with Squarehead Painting. He has been an integral part of our company and is highly valued leading crews to get the job done on time and efficiently. Octavio received his citizenship in 2018. We are honored to have such a loyal employee. 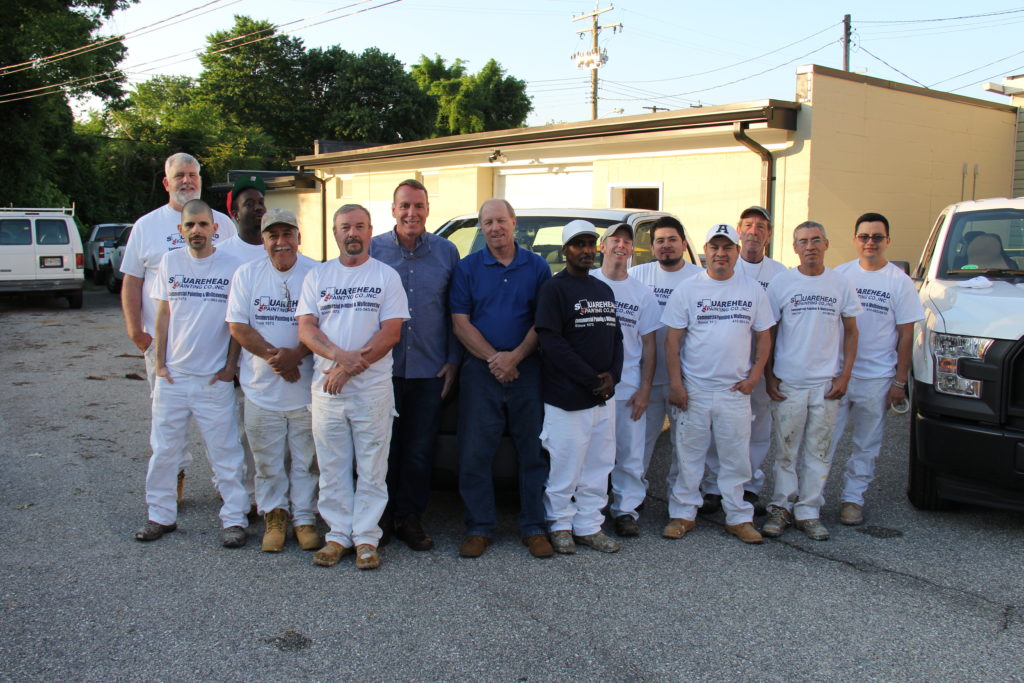 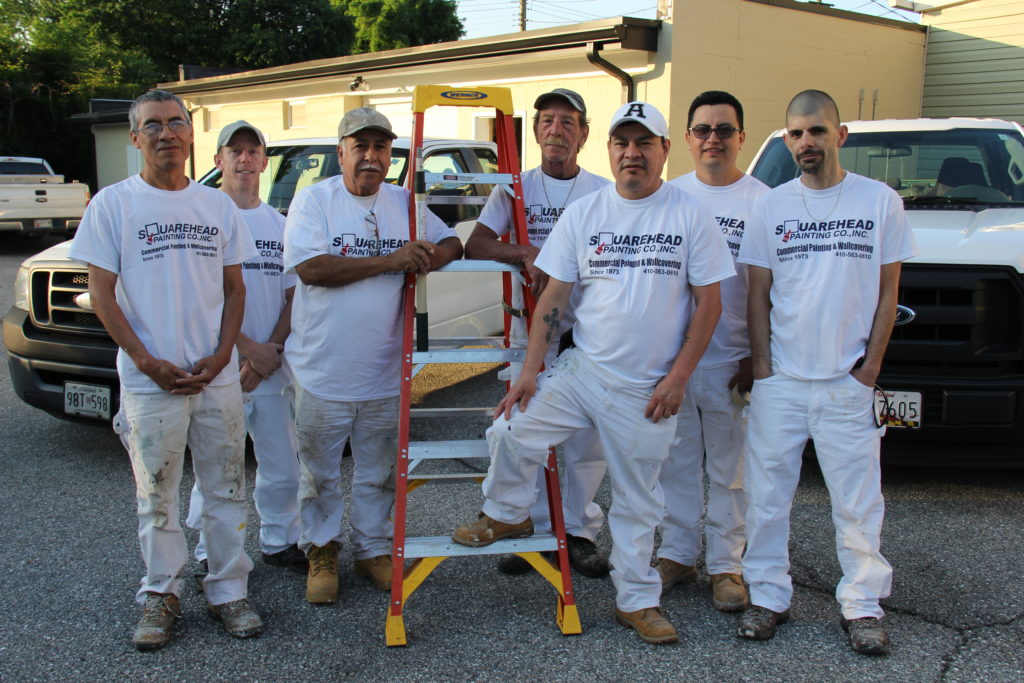 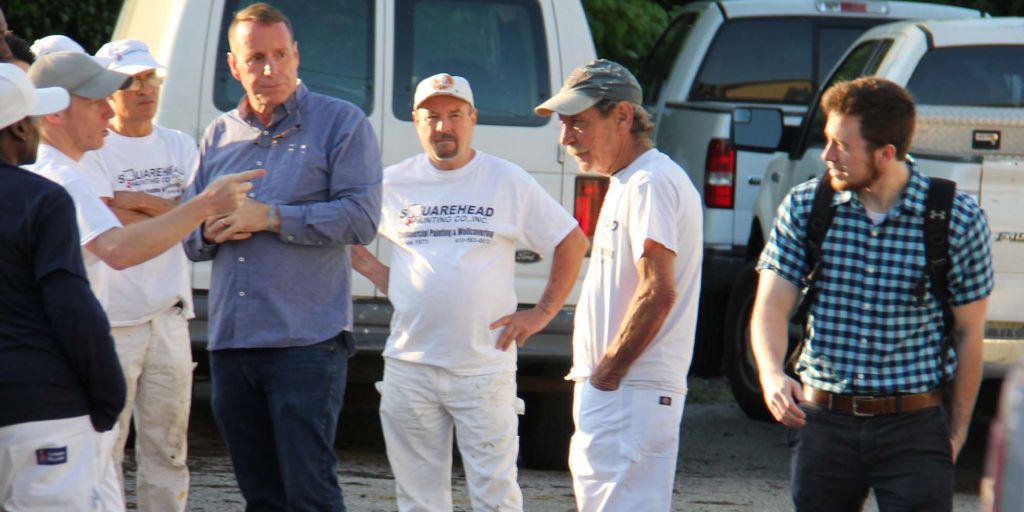