Einar Skretting founded Squarehead Painting in 1973 and incorporated it in 1976. Since then Squarehead has established itself in the commercial industry as a leading contributor to many projects throughout Maryland. Jim Millner joined the company in 1997 as a Supervisor and became Vice President in 2000. Jim purchased the company in 2004 and was promoted to President, which allowed Einar to devote his time to the field that he loves best, estimating. Michele Millner joined the the company in 2006 as Vice President. 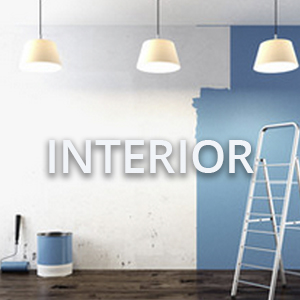 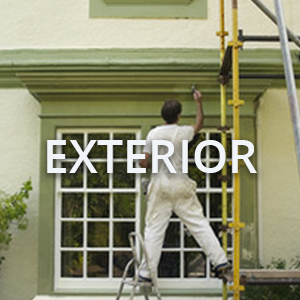 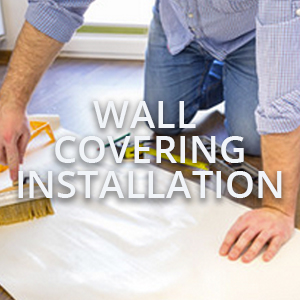 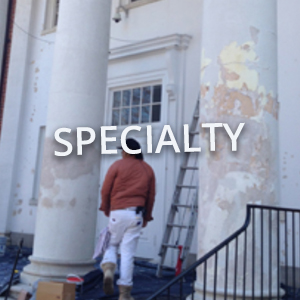 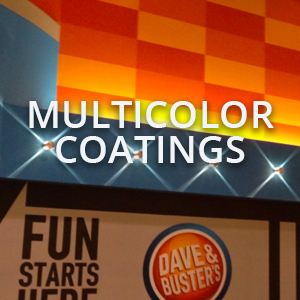 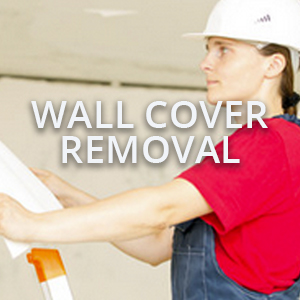 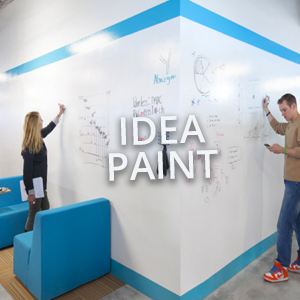 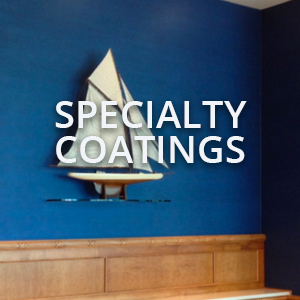